The first step that must be done is to check the lines and resistors are bypassed as shown below if there is a faulty resistor dislodged battery to replace it.

The second step checks the path as shown below if there is a path-breaking try to make jumpers carefully and thoroughly, because a small resistor is easily detached and lead to a break point. 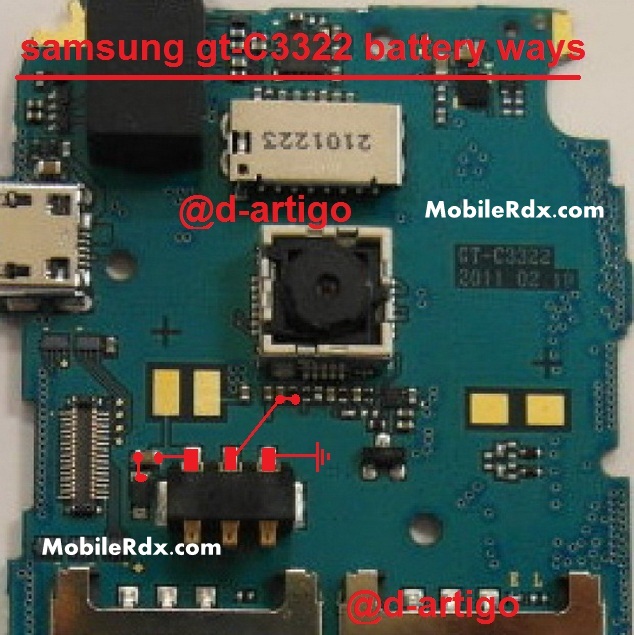 Damage or repair errors caused by existing solutions in this blog are not the responsibility MobileRdx.com, we just want a little help you in improving the mobile phone.

How To Repair Sony Xperia Z3 No Vibrate Problem