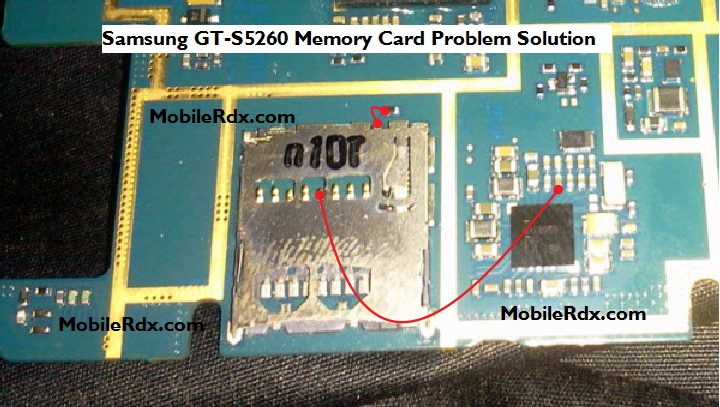 They recommend that you do jumpers track properly, do not get, because in case you are wrong jumpers won’t produce nice results, in the schema is already contained the whole path, and you do a check on the broken lines, and fix by means of jumpers on the path of the broken lines, up to the MMC / SD card you can work again.