One of the common issues plaguing Samsung Galaxy J2 owners is the inability of the device to turn itself on from time to time. This issue can be due to a few factors and can manifest itself in a few different ways. Below are some of them.

Here’s the jumper ways solution for Samsung Galaxy J2 ON and OFF switch if the handset device showed charging indication when the battery charger is a plug-in but unable to power up when the power button is being pressed.

In the following lines you will get to know about Samsung Galaxy J2 Prime power button problems as well as their solutions:

For SM-J500H power button problem there is no workaround method, however, you can try using a pin and move it all around the Samsung Galaxy J2 power button, as this might be able to take away some stiffness from your power button. 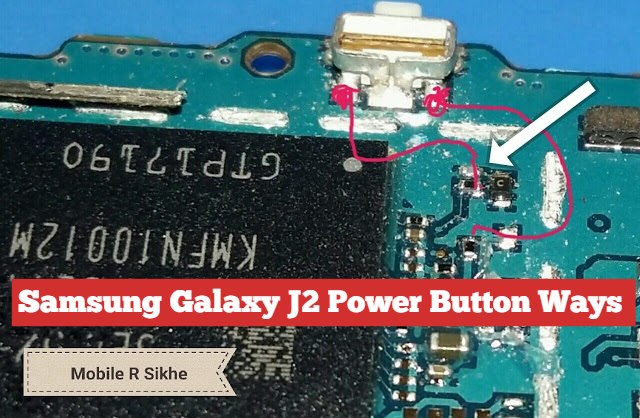 Read More:-  How To Install All Phone And Box Driver On Windows 10