Realme 3 can be used to overcome some software problems on Realme 3 phone, to direct it you can use a flasher box that has direct isp feature support and usually the flasher box can also be used for repairing emmc like Easy Jtag, Ufi, etc. 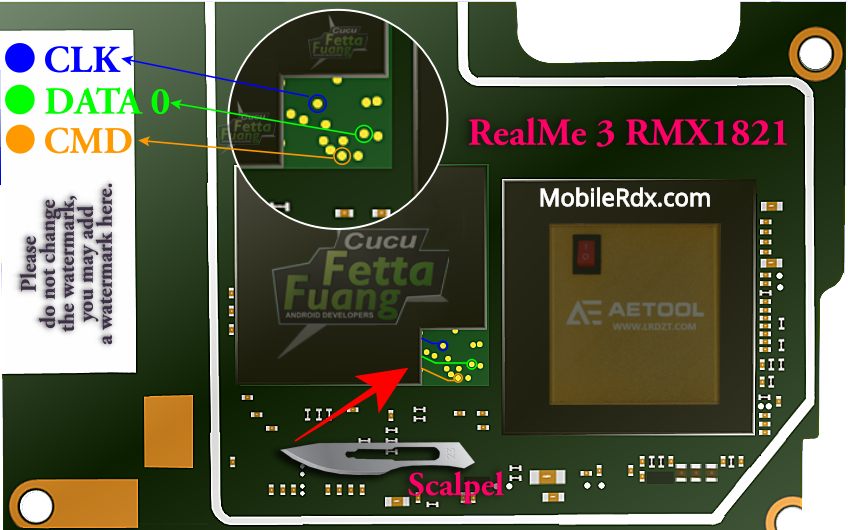 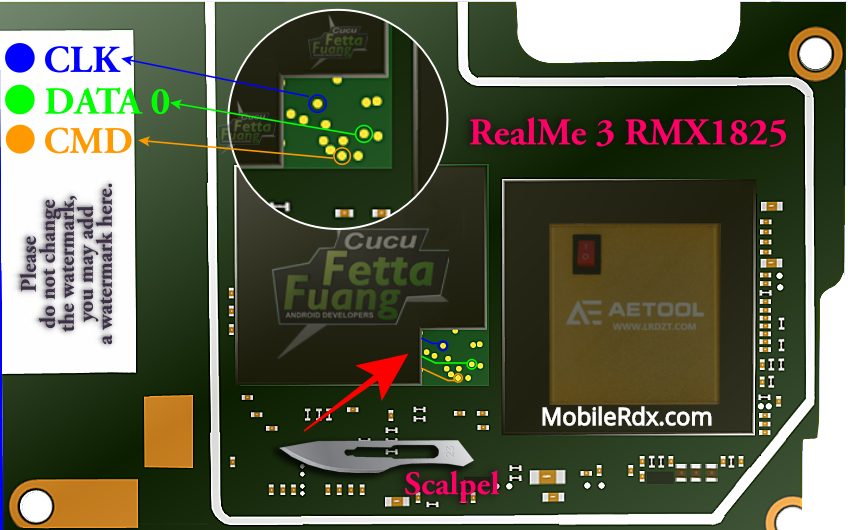