Some of the most common problems that have been reported so far by the users of iPhone 5S is the Blue Screen of Death problem. This “Blue Screen of Death” is not the name given by Apple, but by the people who are experiencing this issue. Previously Apple was not able to point out the reason of this problem and they only said that they are working on a new iOS update that will help people to resolve their problem; however this problem isn’t resolved so far. 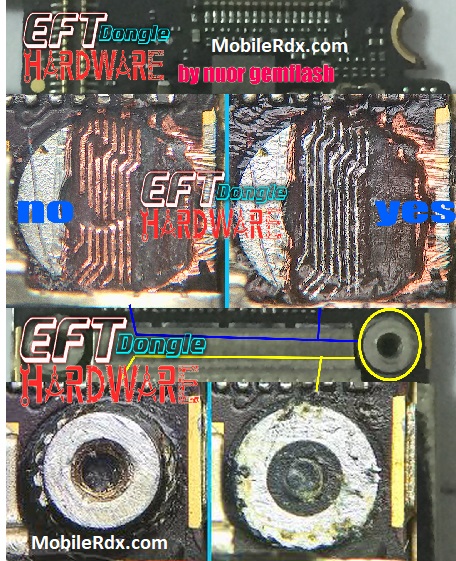 Let’s have a look at some of the problems that happen when your iPhone 5S goes through the issue of Blue Screen of death.

Till now there is no fix solution of this problem, however there are a number of potential fixes that will help you in overcoming the blue screen of death, which are explained as under.