How Robotics Can Support The Human | human Vs kiborgs

How Robotics Can Support The Human | Human Vs Kiborgs 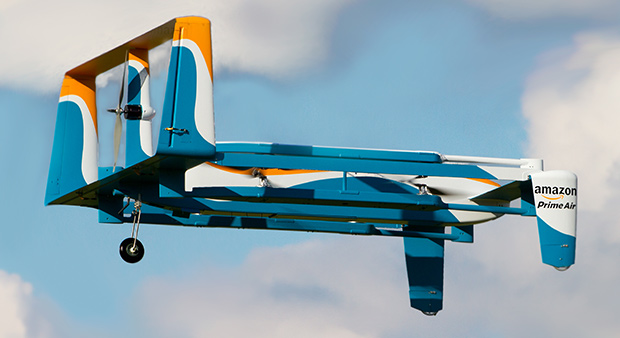 As technology is developing the robotics industry is experiencing an investment boom. Robots are among us but what we are doing extra is giving them the shape and capability to them performing various tasks but lacking the brain work. The arrival of the robots and their potentially devastating effects on the human employment has been widely predicted, but if we see its pros then there are many of the areas where we need them and making the task to the next level that we can think.

The robotic arm which is nowadays becoming very successful in various sectors, model-based systems engineering (MBSE) facilitates the system to system architecture which defines more effective requirements and performing trade. A cultural paradigm shift that is required by a mature company is all examined with all its existing systems engineering processes and tools.

Researchers have gained several insights such as those listed below.

Manufacturers, like this US startup , are working hard to investigate the necessities and to implement them into production in the nearest future.

It is essential to carry out these types of studies in this age when the robotics technology is experiencing fast-paced growth. There are instances where there is no logical need for certain robotic inventions ( perhaps the urban delivery drones is a typical example.) Although the idea of a third arm is intriguing. But a lot of challenges becomes apparent when it is put into practical use. Although the challenges encountered are not fatal, these insights will help researchers develop better prototypes. They will be able to focus on developing useful inventions that bring value to the users.