This post related jtag team.if you dead boot repair any brand phone you need a two dongle best in market one is easy jtag plus and another is ufi box both are best in the market. those boxes help some phone after flashing wrong firmware not show booting on-screen.this you need those boxes for boot repair. some brands not possible lock remove like a pin, pattern, password ,frp and MDM lock this really supports for remove locks.

Here is the  Redmi 7 can be used to overcome some software problems on Redmi 7 phone, to direct it you can use a flasher box that has direct isp feature support and usually the flasher box can also be used for repairing emmc like Easy Jtag, Ufi, etc. 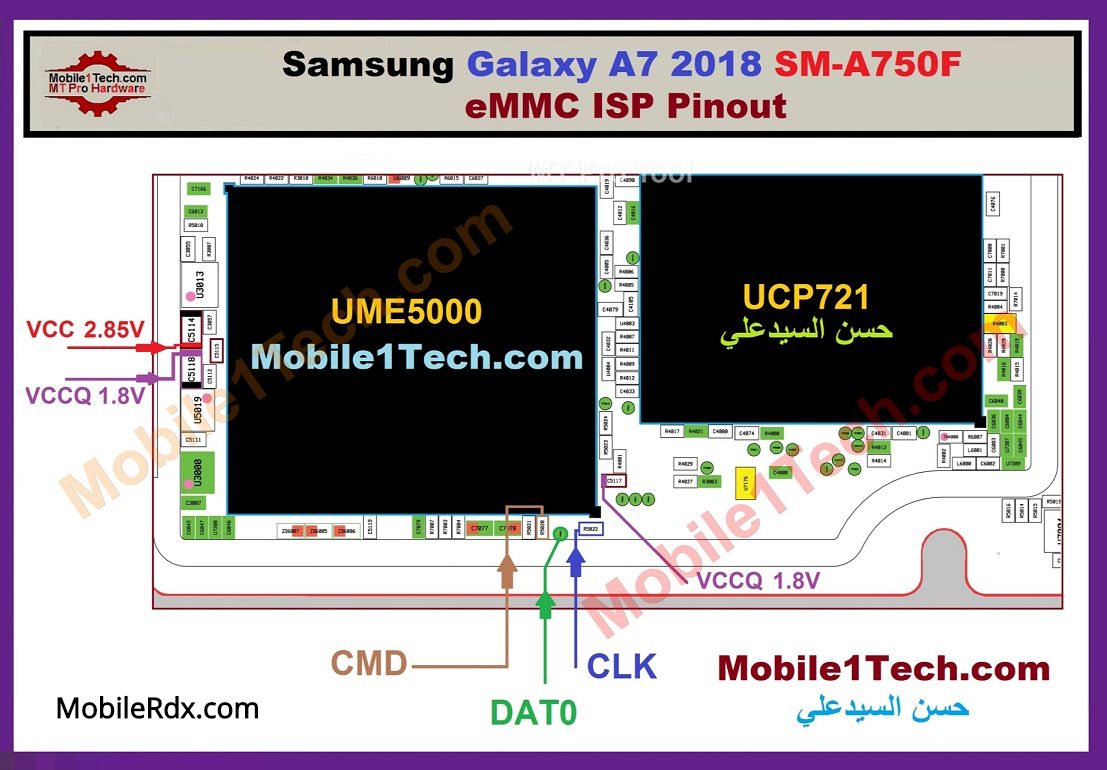 The Best Crypto-Trading Platform For Beginners