Why Are Governments, Banks and Financial Institutions Scared Of Bitcoin? 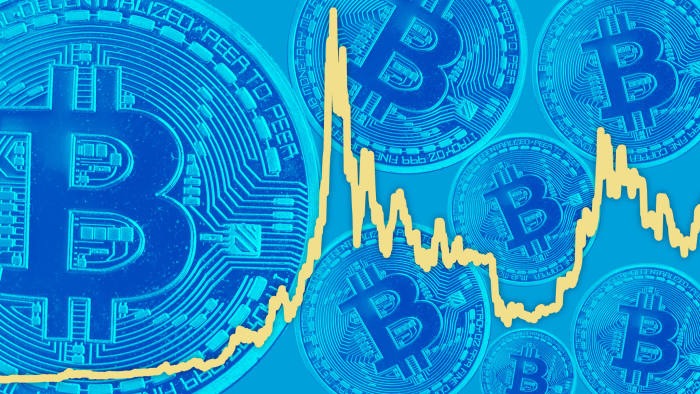 It is no secret that cryptocurrencies like Bitcoin have always been a controversial topic of discussion in formal circles. Many national governments have mad their displeasure of cryptocurrencies quite public. Central banks and financial institutions have also been critical of the flow of Bitcoin and others into the public domain.

You do not have to be someone who trades, buys or sells cryptocurrencies to know what is happening. If you have been following any major news publication, you will have an idea about what is Bitcoin and how it seeks to change the dynamics.

In this article, we look at some reasons that are given forth by these formal government authorities. We also test the viability of the reasons and check whether they hold water or not.

From Hostility to Acceptance: Where different National Governments stand

In a strongly worded sentence, the US Secretary of the Treasury, Steve Mnuchin, came down heavily on cryptocurrencies. He said that the government is going to come down strongly on the undetectable nature of the cryptocurrency.

The Finance Ministry of the Government of India has been in complete opposition to the idea of Bitcoin permeating the economy. The approach is hostile to say the least. They aim to trace, track and capture anyone who is involved with cryptocurrencies in any way in the country.

Even though China had permitted Bitcoins for a long time, it too cracked the whip two years back. While there are talks of China working on its own stable coin, it is too early to comment on the same.

On the other end of the spectrum are countries like Canada who have remained positive. The only regulation Canada has is that Bitcoin should not be used for money laundering activities. Switzerland and Australia are among the other countries, who have adopted Bitcoins. They have also tried to regularise its usage, and Australia has also brought it under Capital Gains Tax.

Why are Governments Scared of Bitcoin and other Cryptocurrencies?

Bitcoins cannot be regulated, controlled or organized by national governments. If I were to translate it differently, it means that they are outside the sovereign authority of governments.

This is something that no government wants. In today’s world, a currency holds value, because the government says it does. Plain and simple. You have to take the government at face value. This is known as ‘fiat currency’. Almost all nations follow this. Cryptocurrencies are not subject to influences of Inflation. They are also not subject to the value a national government assigns them.

Another major reason that governments are scared is because of the untraceable nature of Bitcoins. No one knows who owns them, who sends them, or who receives them. You have a sort of an invisible key, which is used for transactions.

Due to this, the legality of collecting taxes, monitoring them and being informed about how they move is not available to the government. Can you imagine how much national governments will lose if they do not know how much money you own?

Can Bitcoins and other Crypto be used for Illegal activities?

Many governments point to the fact that rogue nations and anti-social elements are using cryptocurrencies for illegal activities. It is true that there some reports that drug cartels, and illegal arms traders are doing business with Bitcoins.

Read More:-  Bitcoin Wallets – Different Types You Must Know About!

Authorities state that as the transactions and anonymous and secure, they can easily pass undetected. This can fuel problems that can have major destabilizing effects on the world’s political, social and economic landscape.

While some global institutions are calling for the use of cryptocurrency in world trade, governments are not that enthusiastic. They say that this can lead to unforeseen problems between nations and lead to a clamouring of ownership.

Even though there are severe oppositions to Bitcoin, the fact of the matter is that it is growing. Opposition from the highest rungs mean that crypto is going mainstream and discussions on the same cannot be put off any longer.

The year 2020 promises to be a great year for Bitcoin. We need to wait and watch what course of action national governments are going to take in the future.