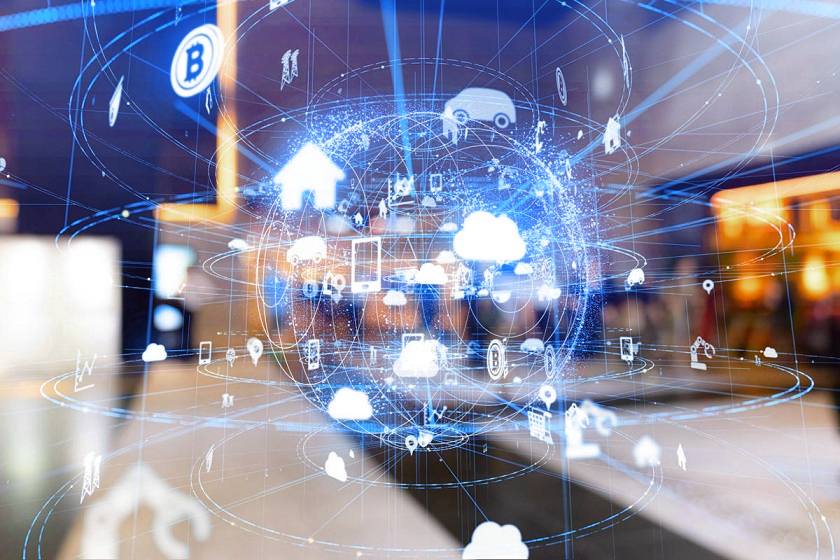 It is said that there are thousands of virtual currencies in the world. However, even if one wants to buy virtual currency, many say, “I don’t know if cryptocurrency/bitcoin has a future in the first place.” Therefore, this time, based on the issues necessary for considering the future potential of virtual currencies, I would like to introduce some highly promising stocks that can be recommended to beginners.

Here are some research reports and price forecasts that will be helpful in considering the future and future of virtual currency and Bitcoin. Refer to it if necessary.

Regarding the future potential of virtual currencies, a major British virtual currency fund ” Coinshares ” analyzes the situation surrounding the business and finance from the past to the present, and has released a report that considers the present and future of Bitcoin ( Reference: CRYPTO TRENDS REPORT ). Key points mentioned in the report were that Bitcoin traded at the ‘consumer’ level between 2013 and 2017, but from 2017 to 2022, investment by ‘institutions’ will progress. It’s a stage. We set 2022 as the stage at which the next evolution of Bitcoin will begin, and we anticipate that the future will be “Bitcoin banking”. At that time, major services for customers such as bitcoin bank deposits, insurance, investment products, cross-border payments and sovereign currency will be handled.

US fund strut (Fundstrat) ── suggest the possibility that bit coin to skyrocket to $ 17,000 over the next 6 months

Read More:-  How Robotics Can Support The Human | human Vs kiborgs

US-based independent research firm Fundstrut remains bullish on the potential of Bitcoin in 2020. Specifically, it predicts that Bitcoin could jump to $17,000 over the next six months (Source: Fundstrat: Bitcoin price will rise to $17,000 after halving).

The future prospects for each bitcoin system are as follows.

Describe the factors that can be points of discussion when considering Bitcoin (BTC) prices and future prospects.

The first issue is the spread of Bitcoin payments. One of the benefits of Bitcoin is that you can make unlimited payments and receipts anytime, anywhere. With the spread of payment using bitcoins in the future, the demand for bitcoins will increase, which may cause a price increase.

The second issue is the arrival of the half-life. It is said that bitcoin prices may rise toward the half-life scheduled for May 2020. In fact, some market observers have said that the last two half-lives of Bitcoin in 2012 and 2016 contributed to a significant rise in the price of Bitcoin, according to the German Bavarian State Bank. We predict that the 2020 half-life could push bitcoin prices up to $90,000 (Source: Half-life will raise bitcoin prices to $ 20,000-$50,000: Hedge fund manager predicts). On the other hand, some traders said, “Half-life is not a bullish factor that many would expect,” “half-life is not important,” rather the unprecedented Federal Reserve Board. Group’s monetary policy and other macroeconomic factors that could boost bitcoin prices over the next few years. The most popular alternate of bitcoin is Ethereum, read here what is Ethereum.

Specification update by the developer community

The third issue is the specification update by the developer community. In Bitcoin, the development community has proposed changes in specifications in order to solve the “scalability problem,” which is one of the issues facing the Bitcoin network. If the conflict of interest causes the opinions to be changed regarding the specification change and the community to be divided, the operation of the virtual currency may become unstable, which may be a cause for concern to the market?

Movements to tighten regulations around the world

Why A Bitcoin Trading Site should be Convenient