The Us Seizes Maximum Ransom, Causing A Sudden Drop In Bitcoin’s Value.

Bitcoin is the world’s biggest cryptocurrency, and there is a great buzz about it all over the world. The bitcoin market is highly volatile as single news can bring some massive fluctuations in it. If you want to earn a regular income and get rich. Daily profit is the best platform for you. Recently, the US government seized some ransom which led to a drop in bitcoin’s price. You can learn more about it and other crucial news in the following paragraphs.

US government recovers ransom given to hackers.

Bitcoin’s value again suffered a downfall as a massive number of investors sold off their investment which triggered a crash in the bitcoin’s price. There is no clear reason behind the price fall, but some people believe that it is maybe because of the crypto security issues and risks raised after the US government recovers the ransom that was paid to the hackers for the colonial pipeline hack. It was claimed by the official that with some efforts, investigating officers were able to crack the password of the bitcoin wallet of one of the hackers. It allows them to recover the money, and the whole operation was handled by a newly set up team which is created for the sole purpose of putting a full stop to such cybersecurity attacks and risks. 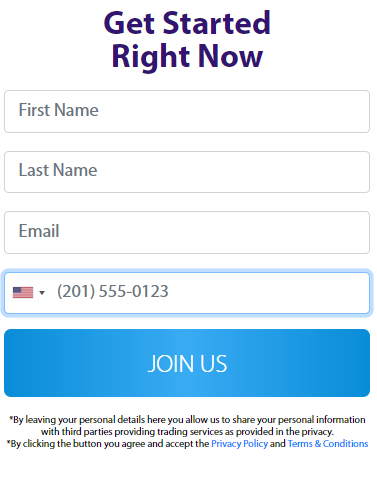 Following this news, the price of bitcoin slipped a bit and reached $32000 on 8th June but soon after that showed some signs of recovery and climbed up to $32854. However, along with a fall in bitcoin price, other cryptocurrencies also dipped a bit as XRP lost 7% of its price, and Ether faced a downfall of 8% and reached $2499.

Read More:-  Bitcoins – What Are The Biggest Risks, And How To Avoid Them?

The best year for bitcoins turned into the worst.

All bitcoins’ investors and traders are shocked as in April, bitcoin touched its all-time high and reached $60000. And after one month of touching an all-time high, the market suddenly crashed and shocked the investors. Bitcoin slipped from $60000 to 30000, which is a drop of 50% in less than a month. If we talk about the net effect of the whole year till now, bitcoin is only 12% above the price at which it was at the starting of the year. However, the current price of bitcoin still thrice more than what it was valued a year back.

There are several issues that have led to the crackdown of bitcoin. Two of the top factors that affected the bitcoin market adversely are the tweets from Elon Musk and the Chinese authorities imposing restrictions on crypto transactions, mining, and trading. China has imposed strict restrictions on almost all operations related to cryptocurrencies such as bitcoins. It has banned initial coin offerings, bitcoin exchanges, and all kinds of crypto transactions. In the initial days of bitcoins, Elon musk was one of the biggest supporters of bitcoin, but soon he made a U-turn and tweeted that he no longer supported bitcoin.

Earlier, Tesla owner tweeted that his company has started accepting bitcoin payments, and for that, it has purchased bitcoin for over $1.2 billion. But soon after, he tweeted that it will no longer accept bitcoins as bitcoin mining has a huge negative impact on the environment. Bitcoin’s popularity is increasing at an excellent pace, and it can be understood by the fact that there was an event held in Miami where thousands of bitcoins users and investors gathered. It is considered to be one of the biggest bitcoin events ever held in history.

Read More:-  The Future Of Cryptocurrency In 2021 And Beyond

El Salvador became the first country to legalize bitcoin, but there are several institutions that are seeing it as a wrong decision. One of such institutions is IMF, as it believes that adopting bitcoin as a local currency will raise several economic and financial issues. The decision of El Salvador can help it to attract investors and traders from all over the world, and it will also help it to bring a considerable amount of capital to the economy. The country has taken the decision with an aim to boost the economy and make bitcoins investors invest in their economy. It will make bitcoin stand at eye level with the dollar, which was the official currency of El Salvador for over 20 years.