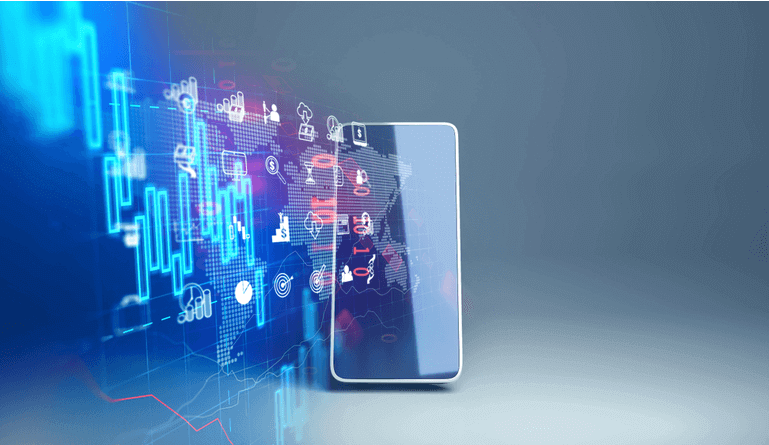 With the advancement of time, the concept of cryptocurrency has emerged as an asset to financial investors as it offers good returns in those who invest. Besides the lack of government backing, the asset class has gained massive popularity in previous years. The probability of handsome returns in a short period has also propelled investors to jump on the crypto bandwagon.

Below, we will look at the happening in the cryptocurrency market in 2021. Read on to know further.

Elon Musk, the world famous billionaire who owns a Tesla company, invested $1.5 billion. Musk even announced that he would accept bitcoin as their payment. After this announcement, the price of bitcoin has got into a leap with crossing $48000 to $50000 for the first time. It has achieved mainstream acceptance in large investors, mainly after the Tesla move.

Bitcoin has witnessed a colossal bull run from October 2020, when the US company PayPal has allowed the customer to use bitcoin on their network. The investment from Tesla has become the latest in the string of huge investments, which vaulted the bitcoin to the rising prices. US firms and many money managers had to start taking this asset seriously.

In the same month, the bank of New York Mellon announced that they had formed a new unit for helping the clients to issue, transfer and hold the digital assets. In addition, the world’s largest BIC, the MICROSTRATEGY, had announced that it would be investing $600 million in purchasing bitcoins. The company has owned around 72000 coins. At the time of this announcement, the price of bitcoin holding was approximately $3.6 billion.

Read More:-  Should I use a VPN on my Smartphone?

In May, the Chinese government has published a memo that states the mining and trading breakdown of Bitcoin. By June, the power supplies for the industrial scale, the Bitcoin mining farms in the economic zone, and the Sichuan was directed for shutting down.

In September 2021, China’s central bank said all cryptocurrency transactions would be considered illegal and banned. As per the government authority of China, The crypto sends harsh signals and often cracks down on the industry.

In October 2021, the US became the biggest hub for Bitcoin mining businesses and operations. The crackdown of China has created the opportunity for Bitcoin mining, and it has led to the infrastructure boom in Europe, Central Asia, Russia, and North America.

Most interestingly, Bitcoin was accepted as a legal currency by El Salvador in September 2021. It became the first country to buy Bitcoin as legal. Despite the widespread domestic scepticism about cryptocurrency and the international risk warning for the consumers. The government even claimed that this move would offer various Salvadorans access to the banking service for the first time and more than $400 million in fees on the remittances sent home every year.

The Non-Fungible Token, which is the digital asset type, also exploded in popularity this year with the artworks of NFT seeking for million dollars. It was being traded from 2017, but NFTs have surged in early 2021. They even have other explosive jumps in August.

Read More:-  What is Web Hosting? Learning the Language of Web Hosting

The sales volume has surged to $10.7 billion in the third quarter of the year 2022, according to the data from the market tracker. On the biggest NFT market, there were $2.6 billion sales in October. It was a considerable increase of $4.8 million in 2020.

So, these were some discussions regarding the 2021 happenings of the crypto market. Many investors choose Altcoins a turning point in cryptocurrency to buy altcoins and various cryptocurrencies when it comes to investing in crypto through a highly reliable and secure crypto trading platform.

How to Choose the Escrow’s Services Safely and Escrow Service?