Bitcoin Could Be an Excellent Alternative to Fiat Money 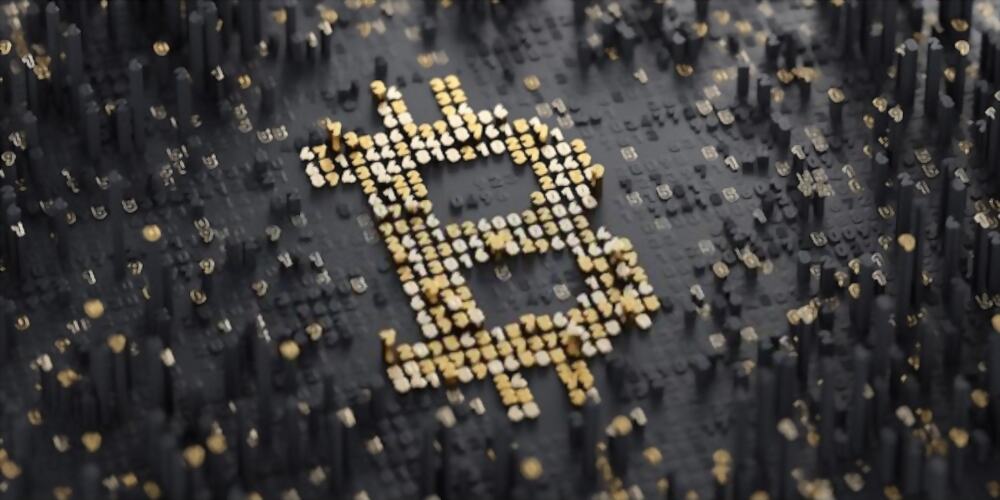 The money situation will be very tight in the future, as viewed in the current scenario. People’s income has a substantial rise every year, but their spending increases proportionately, or even more than the percent rise in income. The primary reason is that living standards have improved, and people spend more on luxuries than on basic needs. Basic needs can be met with a reasonable income, but buying comforts and luxuries require substantial income or sometimes wealth.

What’s the problem with money? It comes slowly but drains faster. People have been able to save less for the rainy days as they spend enough money on buying comforts and luxuries. Moreover, the charm of saving money in the banks is going down as the interest rates on deposits are gradually decreasing. It narrows the gap between income and expenditure. But this is not the real issue we are facing today. The biggest challenge of money is its devaluation.

Let’s understand the concept of devaluation. Money is a liquid asset, and it depreciates like fixed assets. The depreciation in the money value is referred to as ‘devaluation’ that is a significant problem. What you have with is not the same as it should be. It means that money’s value in the market is less than its face value. A hundred-dollar bill may have fifty dollars’ purchasing power, which means half of its actual value. It is devaluation that results because of inflation, which is a crucial factor in the economy.

Bitcoin as an alternative money

If you have understood how fiat money devaluates, you would be interested in alternative money. Before the advent of Bitcoin in 2009, goods (as in barter trade) and gold were used as alternative money to fiat currency. These monies prevail in the current, but they are not much useful nowadays. Cryptocurrency or Bitcoin is a new alternative to fiat currencies that doesn’t devaluate. Instead, its value has appreciated in one decade of existence. It explains the significance of cryptocurrency in the current situation.

Read More:-  How To Get Bitcoin For Making Profit?

Bitcoin be your money, provided you accept it fully. The acceptance of Bitcoin as a universal currency against multiple fiat currencies is controversial as on date. The following are the reasons to support this statement.

Bitcoin is luring for investors

Bitcoin has excellent investment potential. Bitcoin trade has tempted many people to use Bitcoin for profits-making. The crypto trading platforms like cfd formula app have shown their potential to people who want to earn massive profits by investing their capital. Bitcoin trade is a lucrative investment, though speculative and risky. But all speculative investments carry a high risk. Bitcoin is different as it can bring higher yields than any other investment. Bitcoin is anticipated to perform exceptionally well by the experts by the end of 2020. The situation could be different if the world has not faced the COVID pandemic crisis. Indeed, the first half of 2020 brought terrible luck for investors due to worldwide coronavirus attack. Global businesses and trade exchanges came to a halt in this situation; the global economy suffered a massive setback.

The world is now coming out of the pandemic crisis. It’s time to invest. It’s time to invest in Bitcoin. You can realize your dream of becoming wealthy by acting wisely in the current situation. Every investment requires a strategy for the right investment at the right time. The same holds good for the Bitcoin trade. The intelligent investors make the best use of the opportunity. They don’t keep their capital idle and don’t waste their time in investing it. You can think in the same way.