Know Why The Bitcoin Market Is Volatile 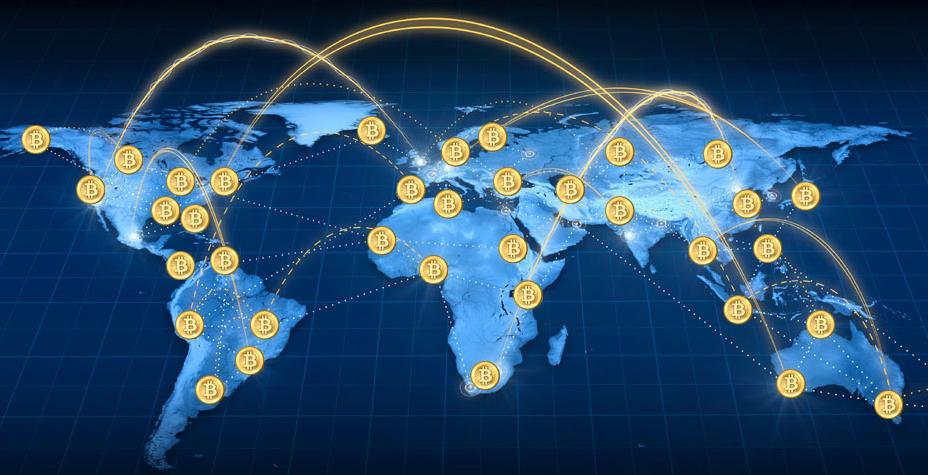 Bitcoin never fails to amaze or shock everyone with its headlines due to its volatile market. Investing in bitcoin is a thrilling experience, but not all investors love to have this experience. Daily news headlines in the crypto market affect bitcoin’s and other cryptocurrencies’ values. On June 7, the Former President of the United States, Donald Trump, gave a statement in which he described bitcoin currency as a scam. In his statement, he said that he hates bitcoin because it is a currency/crypto coin that competes against the dollar, and even there were times when bitcoin’s value was much higher than a dollar.

On June 7, in an interview with Fox Business Network, Trump said that Bitcoin is more like a scam. I find bitcoin objectionable as it is another currency that is competing against the dollar. He wants the dollar to be the only currency in the world. The comments of the ex-US President arrived after the President of El Salvador named Nayib Bukele made and announced the decision of accepting digital currencies like bitcoin as legal tender. The announcement made by El Salvador made him the first and only country that accepted digital currencies.

In the meantime, the chief market analyst of Market.com, Neil Wilson, has stated that Bitcoin isn’t a currency according to him. Bitcoin must offer a good store of value, means of payment, and unit of account to qualify itself as a currency. In addition, he stated that bitcoin is too volatile to be a currency, and it is more like a bond or stock. On June 8, the value of bitcoin again declined around 10% and dropped the value to $32,095. There’s so much to learn about official site and explore its network.

But does anyone know the reason behind the volatile market of Bitcoin?

Bitcoin’s volatility is related to many things. On May 19, Tuesday, the government of China cracked the news where banks were warned about dealing in crypto coins. Along with this, the decision made by the CEO of Tesla Co. to put a pause on accepting bitcoin as a payment of cars has affected the market of digital currencies. The rise in the crypto market was also due to tweets made by Elon Musk that inspired prices to climb up. The volatility of bitcoin is the price that investors agree to pay for the limited supply and no control of central banks on the supply of bitcoin. There are the important features that give bitcoin and its volatility a value.

The main part that makes bitcoin more valuable is its scarcity factor. There can be a maximum of 21 million bitcoins and can never be more than that. Even a rise in demand for bitcoin cannot result in its increased supply or enhanced speed at which the coins are issued. Its value is derived from its network that is decentralized in nature. No central authority has the power to interrupt the working of the bitcoin market.

Also, bitcoin is relatively new. Today, bitcoin is only 13 years old, and therefore it doesn’t have much of its trading history. This digital currency has established itself as a payment method or a form of value, but the exact or estimated terminal value of the currency is still indeterminate.

Read More:-  Bitcoin: Know How Your Crypto Earnings Will Be Taxed Explicitly In India As Of 2021

For the expert investors that have been in the market for quite a long time, the volatility of the bitcoin market isn’t a bug for them. It is a great feature that can provide higher returns, highlighting the unique freedom offered by the crypto market. The main reason behind the volatility of bitcoin is because no central authorities are there to control or stop the market from being volatile.

Another reason behind swings or volatile markets is the structural issues. Not all the swings of the bitcoin market were the expressions of the market, and much volatility came from the closing of short and long positions of crypto imitative. The market swings are aggravated because of the ruthless liquidations as the margin limits are breached every time. However, these liquidations also represent the freedom that the market offers. The Crypto market is highly transparent. The crypto data aggregators provide real-time insights into the market into basic curves, market bullishness, transaction volumes, and many more metrics.

Bitcoin: Know How Your Crypto Earnings Will Be Taxed Explicitly In India As Of 2021