Samsung Galaxy A03 A035F budget-friendly smartphones were launched in the European market this year which brings a 6.5 inches PLS IPS display that has a 720 x 1600 pixels resolution, 1.6GHz octa-core Unisoc T606 processor coupled with up to 3 GB and 4 GB RAM with 32 GB, 64 GB, and 128 GB internal storage. In this tutorial, we will guide we show you the tested image of the Samsung Galaxy A03 ISP Pinout.

Remove Pattern Lock, Screen Lock, Finger Lock in Samsung Galaxy A03 A035F with UFI Box you can easily solve with this method if you are a fresher technician or experienced technician in android software related if the error occurs of USB not recognized then your USB is not working. if a battery is not charged, your USB socket will not properly work and you will fail in this method. if any issues please write your questions in the comment box I will try my best to help you.

You can easily get the Samsung Galaxy A22 A225F ISP Pinout connection of the Samsung Galaxy A03 by following the full guide below along with images. By using the ISP Pinout, you can bypass FRP lock or reset user data on your device via EasyJTAG Plus Box, or any other tool. Check out the below guide.

What is Samsung Galaxy A03 A035F ISP Pinout? 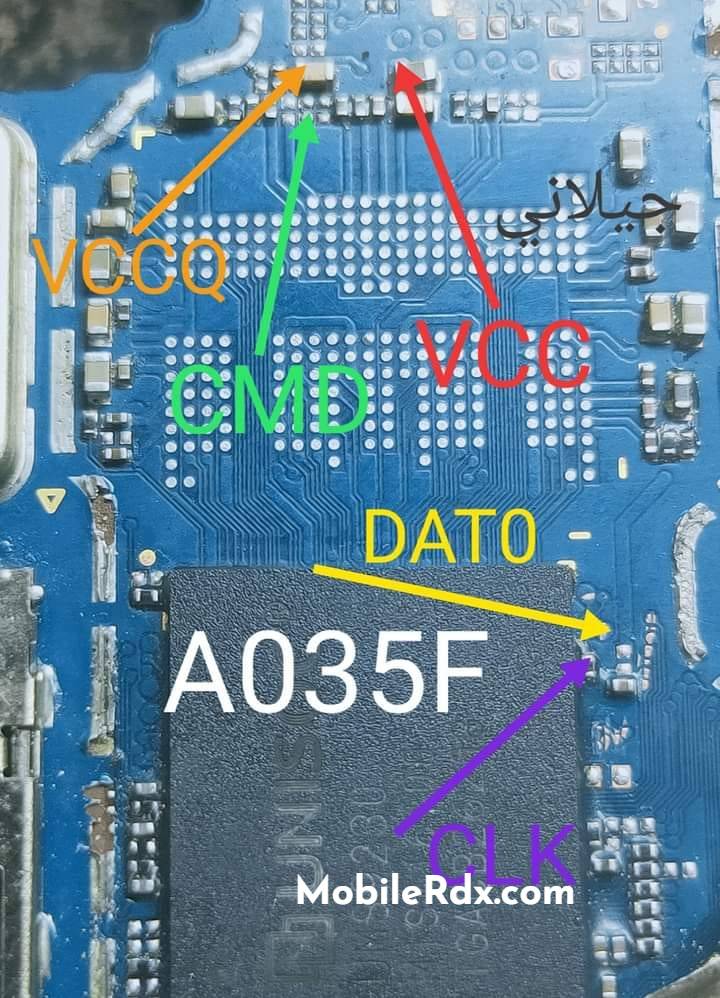 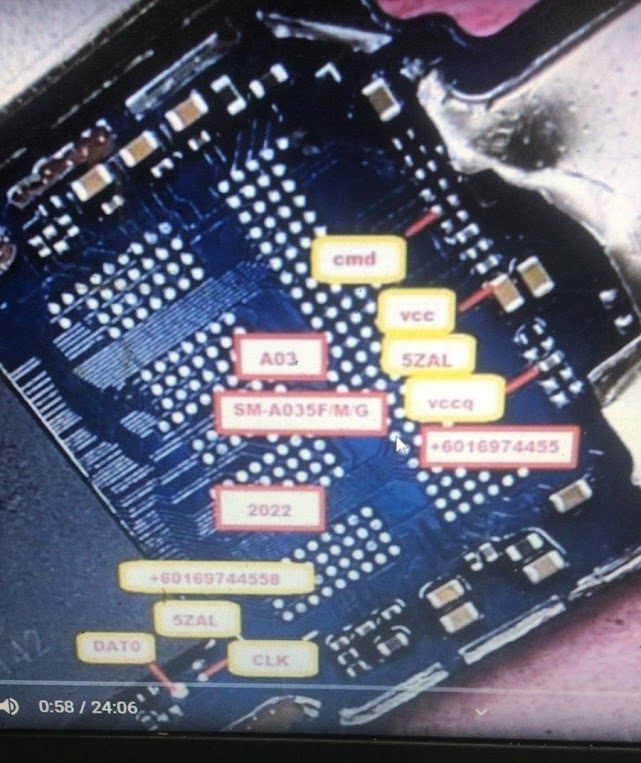 Samsung Galaxy A03 A035F repair dead boot or any brand phone you need two dongles best in the market one is easy jtag plus and another is ufi box both are best in the market. those boxes help some phones after flashing the wrong firmware not show booting on-screen. this you need those boxes for boot repair. some brands, not possible lock remove like a pin, pattern, password, FRP, and MDM lock this really supports for remove locks.